A bit delayed this one. My 48th parkrun as part of a training weekend in the Brecon Beacons.

A cracking scenic run in the UK’s Premier City – Leicester

Second for me as I continue to try to get back to form.

Beautiful parkrun at the Rosliston Forestry Centre. Will be back with the family

This was not the result we were predicted.

This is not the result I wanted.

Do I fear for my children’s future, like many of the middle classes seem to? Absolutely not.

This result is an incredible opportunity and is a very positive thing.

It show’s unequivocally that when people believe their vote will count, actually make a difference, actually effect change, they will engage with the political process. This is a revelation. What the elite told us was apathy was actually disempowered misery (to steal a Grace Petrie lyric).

Communities throughout England have voted for change and said ‘we are not happy with our situation’, ‘we demand change’.

Westminster, and indeed the affluent urban communities have no concept of life in struggling communities. Both groups in different ways have arrogantly assumed that people will ‘see sense’ without for one second thinking from other people perspectives.

Here is a once in a lifetime opportunity for the middle class social media ‘politicians’ to get involved in the political process. If you’re worried about your child’s future then get involved in politics and government and try to change the life prospects for all children. Show people that it was poor quality, blinkered, disconnected, London-centric politicians that brought poverty and widespread social degradation to communities, not migrants. Show that we do care about one another, not just our ‘own’.

Above all, get out from behind your computer and change the world. This is golden opportunity. Don’t let’s waste it through further social division and finger pointing.

If we can bring social cohesion and prosperity to all areas of England we serve as a beacon of hope to other countries and can turn this into an opportunity for outward growth not insular division.

Want to get into running? Drop me an email and I can help. I’ll provide you a personalised program and support every step of the way.

With my top marathon tips! 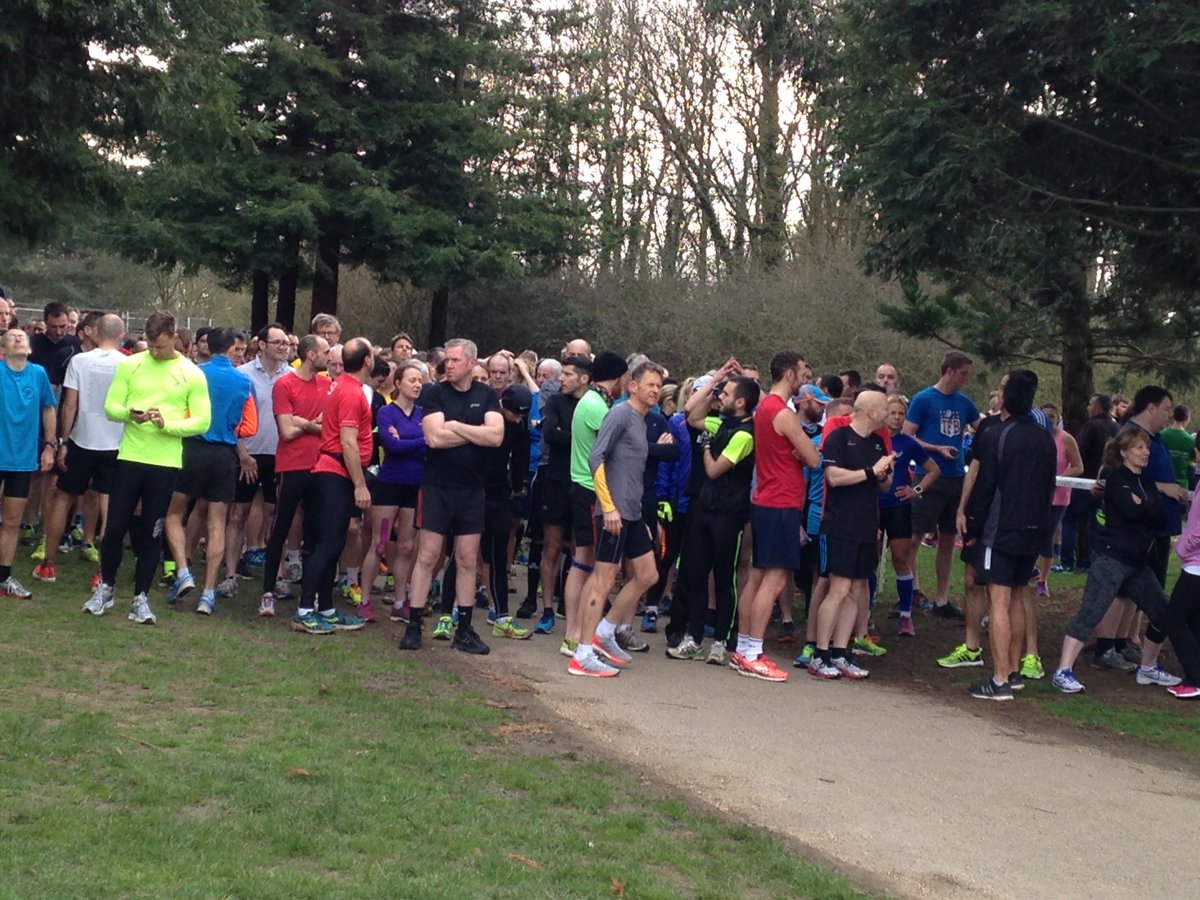 Cracking turn out at Milton Keynes PR. I’m hidden away in the crowds.

Moving well but it is the start of my leg. Suspect ‘the shuffle’ was back by the end.